Something has been irritating me all week.

An itch I just could not scratch.

It nagged me in the background, a pesky whistle that would not cease, constantly calling for my attention yet never justifying why it was of any importance when I took the time to look.

A group WhatsApp conversation.
So petty.
So silly.
So infantile.

A suggestion to celebrate some forty years of friendship escalated into a cast of thousands - okay, slightly less, but still, one hundred and twenty-eight at last count - descending on a venue in a couple of months with a distinctive throwback to the early 80s, to mix and mingle and reconnect and have an evening of fun together.

The lads took over and almost immediately the conversations reverted to ones I had long forgotten: infantile, bragging, sexist and verging on misogynistic. Recollections of teenage memories and misdemeanours were imbued with talk by grown men who now appear to be permanently stuck in mid-life crises.

I watched the exchanges for a few days.
I did not participate.
I wondered whether I honestly wanted to take part in such a celebration.

The last time I was in situ, some of these very same individuals could not find time to meet up for drinks or dinner because it was too much effort to get off their arses and step outside the front door. There were either lame excuses or echoing silences.
This despite some six weeks' notice.
Maybe it was just me. Who knows.

You know who your real friends are in times of need, they say.

I had no need then when last there, I was just in town to visit one of my best friends. I extended the invitation to catch up with them too.
But the insular narrow-mindedness of these 'old time friends' struck a chord.
It would have been nice to see them.
But they could not be bothered.
Maybe it was just me. Who knows.

I left the WhatsApp group. I doubt they'll even notice.

And, quite frankly, neither will I.
Selectivity is a good thing. 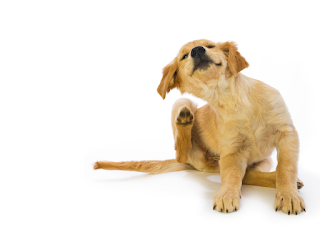