Far be it for me to predict what will come of today's speech that the Maybot will make in Florence.

I do, however, like to play about with options on outcomes, a form of Mystic Meg soothsayer, if you like.

Why? Well, why not?
With the Tories having f*cked up pretty much anything they could think of in this country - much of it without even trying too hard - you might as well laugh and poke fun while the sun's still shining.

So, without further preamble, here's my starter for ten on how the Maybot, BoJo, DD and their merry chums expect Brexit discussions to move ahead after they propose the following to break deadlocks.

So there you go. I may be wide of the mark, but then again what would I know about the intricacies of politics and negotiations?

Time passes quickly - we all seem to say so at some point.

Twenty-seven years ago today I landed in this country, slightly adrift in terms of where and what I might be headed towards, and thus commenced a rollercoaster ride into full adulthood and beyond.

A couple of points worth noting:

Now, close to three decades later, I approach this anniversary with mixed feelings.

With the Brexit vote last year I have found myself in a similar quandary to many others in my situation.

Do I remain in the country that I have called home for more than half my life?

The honest truth is I don't know. Given family, friends, work, social life, health, education and much more, there is too much at stake to make a rash decision. Ironic that OH - who is British - would happily decamp tomorrow to warmer climes Down Under.

So what would otherwise have been an occasion for celebration feels far more subdued now. The country I call home is feeling somewhat unwelcoming.

A nation defined now by tarnished ideals and lies? Absolutely.

Not sure that sits comfortably with the values I wish for me and my family any longer. 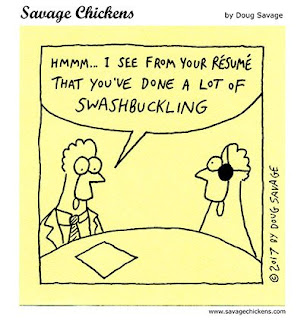