Once more into the madness

And again we ventured into the mud.

Because with the rugby season having finally ended, there was something amiss with my weekends, obviously. Not enough cold, wet, windy, miserable conditions to contend with. Insufficient pain and suffering. And no obstacles to impede progress (like young players scattering over the pitch when you are refereeing a match).

After last year's foray, I had conveniently forgotten a few things:
But we did it. Another great team effort, fantastic camaraderie and support, plenty of laughs and smiles over the finish line.

I have one thing to be grateful for: as a 'legionnaire' (aka TM 'veteran', get me) I was permitted to by-pass the Electroshock Therapy. 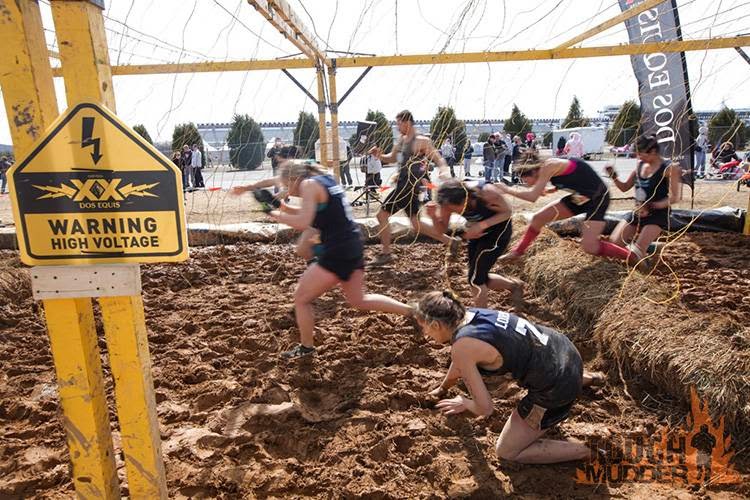 And today I have a choice selection of bruises (again), aching joints (again), and rather sore muscles (again).

It was only when one of the team posted the following map that it dawned on me why I might be in such discomfort:


So I took the only remedy I could think of.

I signed up again for next year. 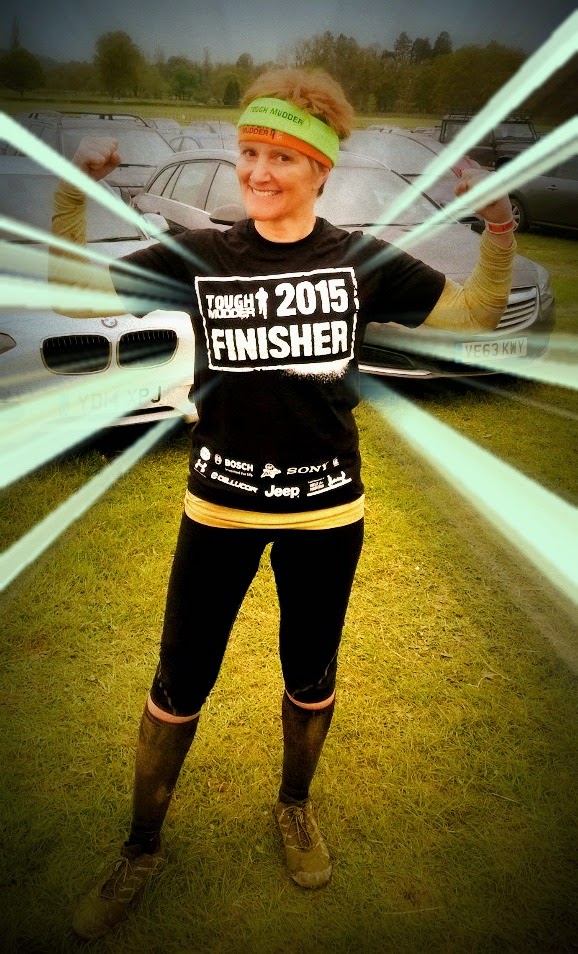