Of men and gadgets

He chose not to have a party or any sort of knees-up with close friends, but instead opted to invite his family (which is large) around for a "special late lunch" which he would cook on a Saturday afternoon.

Saturday, as opposed to Sunday, because he was training for a cycling time trial with a friend the following day and I was taking part in road race. Most considerate, quite frankly.

He did in fact cook the meal (I was running round a pitch trying to settle disputes keep the peace referee between nine year-olds foraying into contact rugby for the first time, and was hence unavailable to assist in any manner or form) and a jolly fine one it was... albeit rather to his peculiar tastes of mixing seafood with lamb and pasta and veg and salad.

Or possibly that is because we arrived late and I ended up with 'a bit of everything' on my plate.

What does matter is that his attention to new gadgets does not abate with the passing of the years.

He 'gave' himself this: 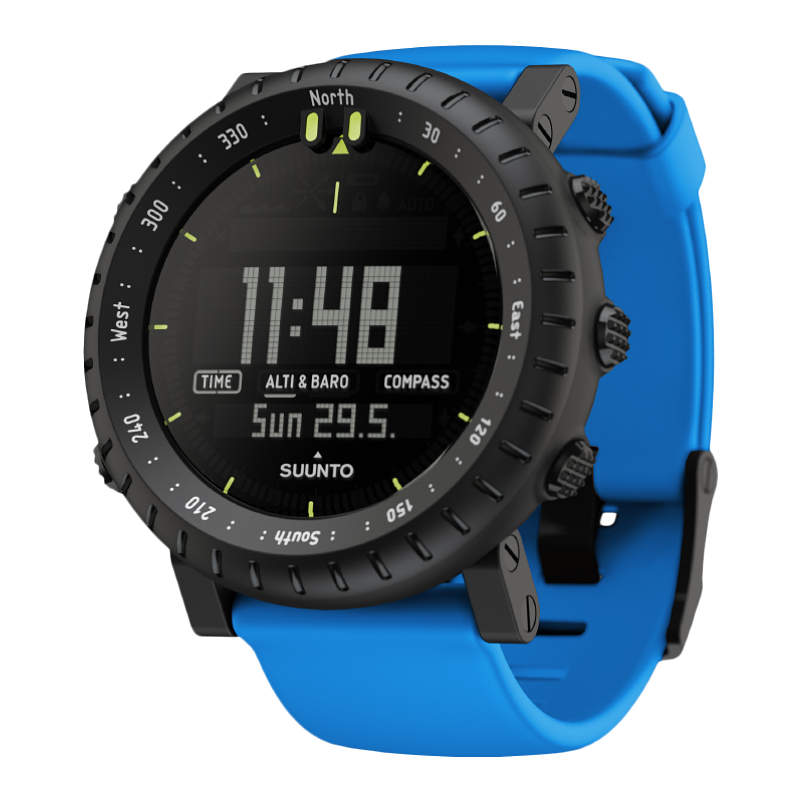 He is very pleased with himself because it:

Anyway. Very nice, so glad he is happy with his birthday purchase.

I did point out that it is, in my books, not truly ingenious as it fails to:
a. tells you when we need milk;
b. do the laundry, or;
c. change a flat tyre on my bike.

Speaking of which, this was MY gift to him:

And I got to use it first, the very next day.

Result. Even he loved it (although not more than his watch, I'll be honest).

Who said romance is dead?