... there were a million and one a couple of hundred a dozen or so a few reasons why I have not actively posted recently, namely as follows (in no particular order, or so I am told): 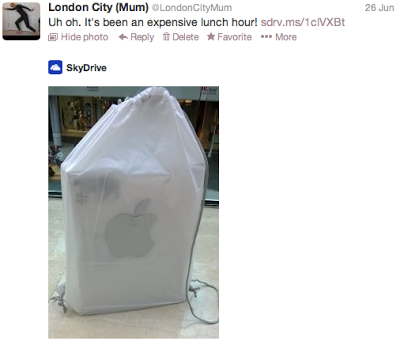 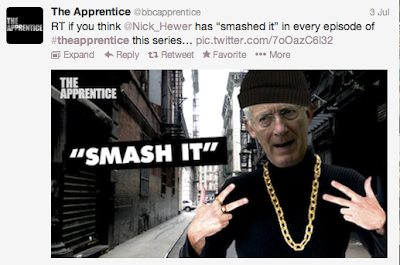 It may be shallow, but it seems to take up much of my time.
Proper blog posts can wait just a tiny bit longer.